Fat Joe was born on August 19, 1970, in the South Bronx area of New York City, where he was raised by parents of Puerto Rican and Cuban descent. He lived in public housing and began stealing at a young age to support his family. He also admits that he was a bully in his childhood. 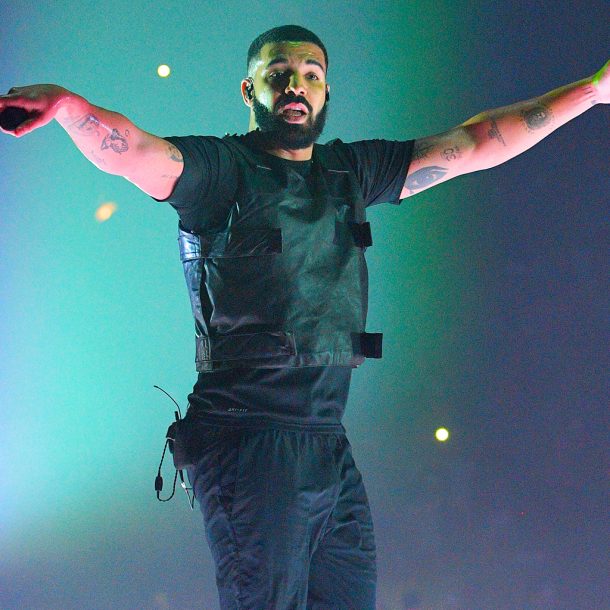 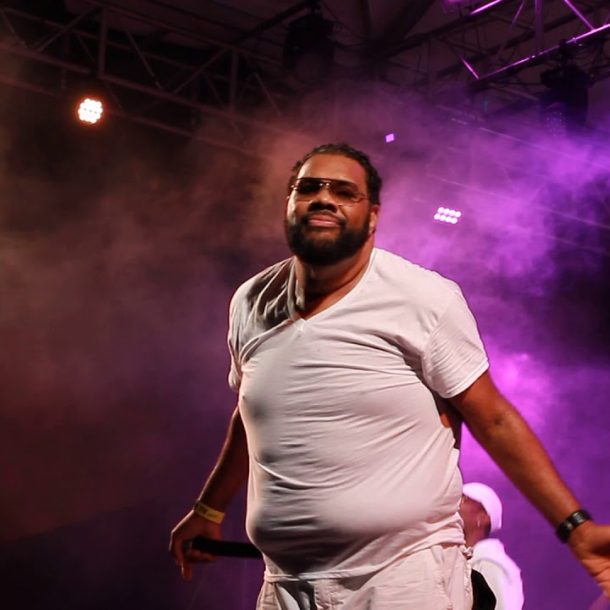