Jonathan Smith, a.k.a, Lil Jon is an American rapper, record producer, and DJ. He collaborated with rappers Big Sam and Lil’ Bo to form the group ‘Lil Jon & the East Side Boyz’. Their debut album ‘Get Crunk, Who U Wit: Da Album’ was released in 1998. In 2000, Lil Jon started his own label and released his breakthrough album ‘We Still Crunk!’ Besides singing, he is the brand ambassador of Don Julio tequila and has also launched his own clothing line ‘2Vicious’. He has appeared in number of television series over the years including ‘Wild ‘n Out’ (2006), ‘Class of 3000’ (2007), ‘Ridiculousness’ (2012) and many others. Along with TV series, Jon has also acted in few movies too. But his songs and music is what makes Jon the legend. Some of his super-hit songs have been featured in blockbuster movies like ‘The Hangover’, ‘The Proposal’ and ‘Step Up’ franchise. 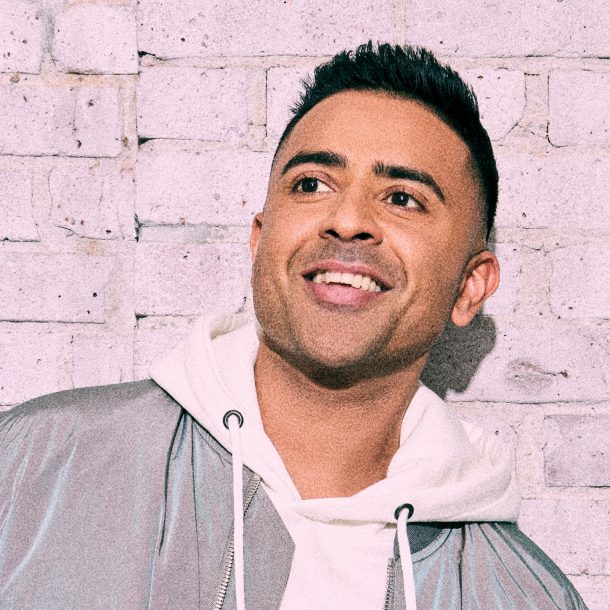 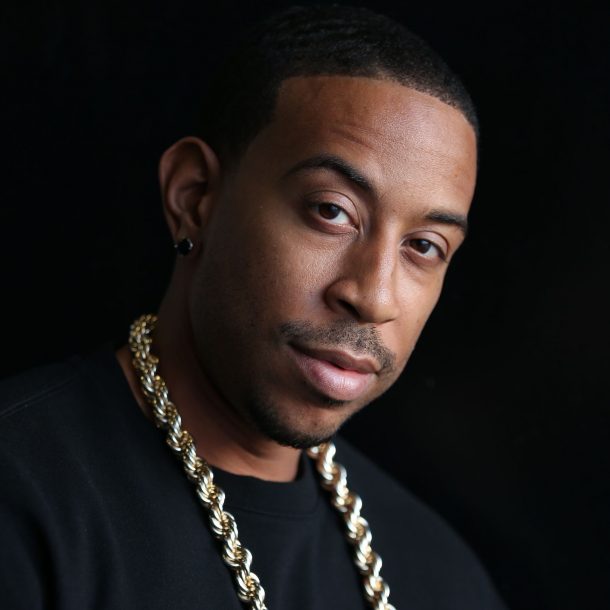