An exceptionally shrewd producer, songwriter, performer, businessman, and self-promoter — he once hired someone to film nearly all of his activities, which were diligently edited and uploaded to YouTube — Ryan Leslie began making music as a teenager, scored a perfect 1600 on his SATs before he was old enough to drive, and graduated from Harvard at the age of 19. He got a foothold in the music industry within four years of graduation. By the end of 2005, he had written and/or produced tracks for 702, Beyoncé, Britney Spears, Carl Thomas, and New Edition, and an album of his own was completed but shelved. 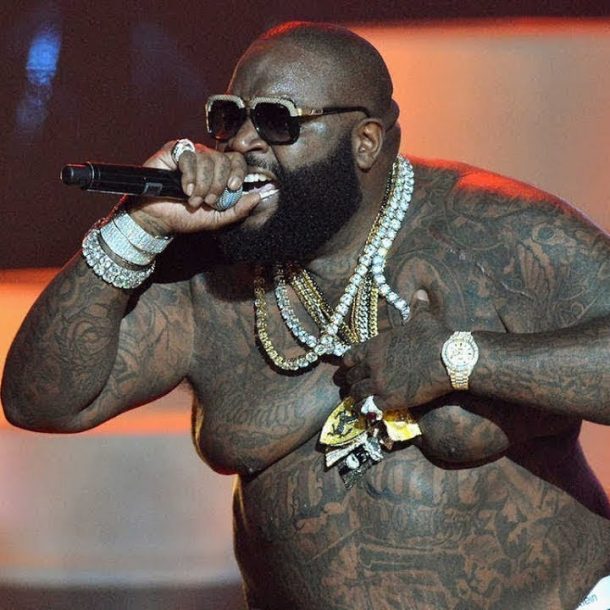 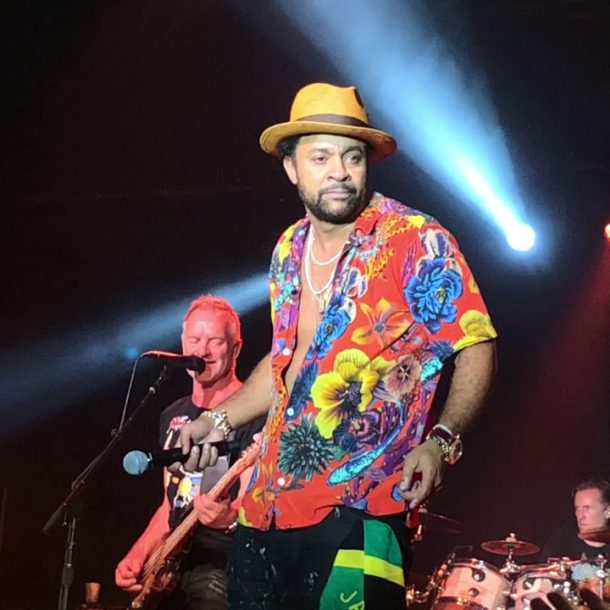