Armin van Buuren is a popular DJ, record producer, and remixer from the Netherlands. He is best known for hosting a blockbuster radio show named ‘A State of Trance.’ His six studio albums have become international hits. Born in Leiden, South Holland, Armin was fascinated with music as a child. He started making music when he was 14 years old and played as a DJ at many local clubs and pubs. Over time, he started getting bigger opportunities in music. He slowly shifted his focus from law education to music in the early 2000s. In 2000, Armin started a compilation series named ‘A State of Trance,’ and by May 2001, he had started hosting a radio show of the same name. Over time, the show earned almost 40 million weekly listeners and ended up becoming one of the most-revered radio shows in the country. Armin has released six studio albums to date and has become one of the most popular DJs from the Netherlands. ‘DJ Mag’ has named him the number one DJ five times, which is a record in itself. He has also been honored with a ‘Grammy’ nomination for his track ‘This Is What It Feels Like.’ In the US, he is the record holder for the highest number of entries on the ‘Billboard Dance/Electronics’ chart. 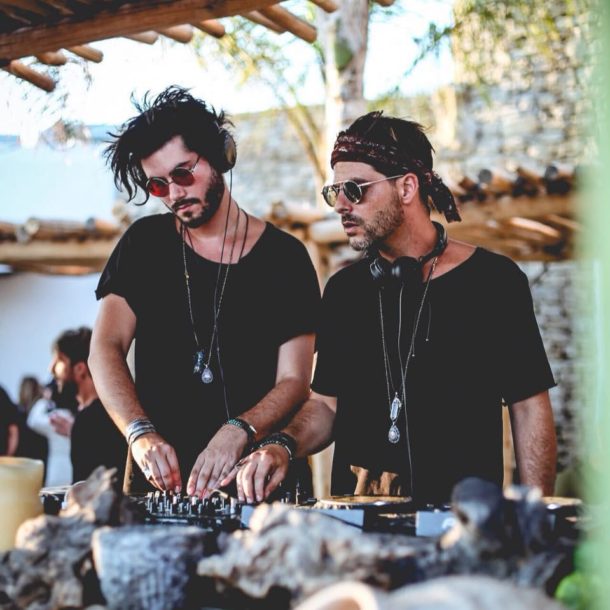