Azealia Amanda Banks is an American rapper, singer, songwriter, and actress. She was born and raised in New York City. She used to release her music through MySpace before she signed with XL Recordings at the age of 12. She found success in 2011 with her single ‘212’ which entered various charts in different countries, such as the UK Singles chart where it stood at the 12th position. The next year, she released her first mixtape ‘Fantasea’ which was met with highly favorable reviews from the critics. She released her studio album ‘Broke with Expensive Taste’ two years later. The album was a huge success, reaching the 30th position on the US Billboard 200. It also entered the charts of various other countries. It received highly positive reviews as well. Since then, she has released one EP and another studio album. Banks has stated that she has been inspired by artists such as Beyonce and Aaliyah. For her contribution to music, she was honored with one NME Award and one Urban Music Award. Also an actress, she played the lead role in the musical drama film ‘Love Beats Rhymes’. It has been met with mixed reviews. 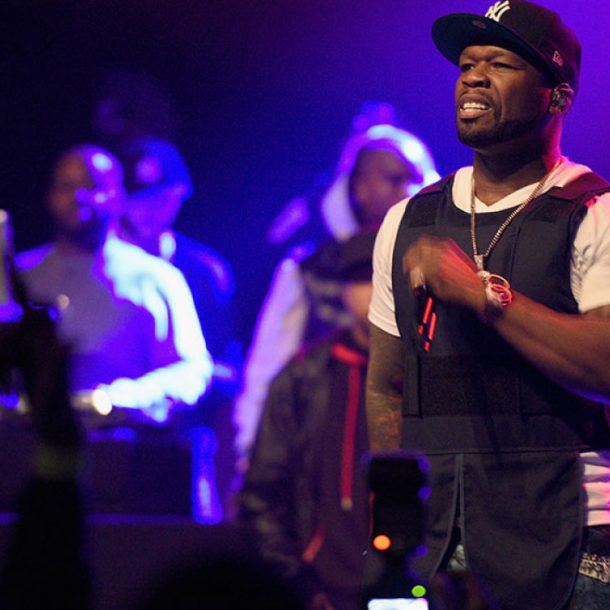 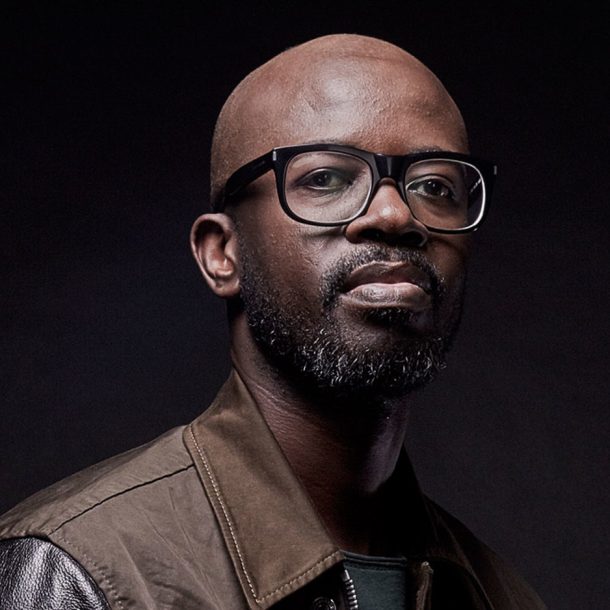