Black Coffee (born Nkosinathi Maphumulo on 11 March 1976) is a South African record producer and DJ. He began his career around 1995 and has released five albums as well as a live DVD under his Johannesburg-based record label, Soulistic Music. He is arguably the most prominent electronic music producer in Africa. Black Coffee had his big break shortly after being chosen as a participant in the 2004 Red Bull Music Academy held in Cape Town. In September 2015, he won the “Breakthrough DJ Of The Year” award at the DJ Awards in Ibiza, a few weeks after the release of his fifth studio album, Pieces Of Me. 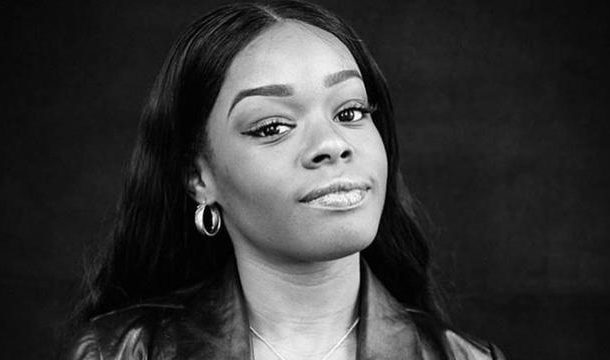 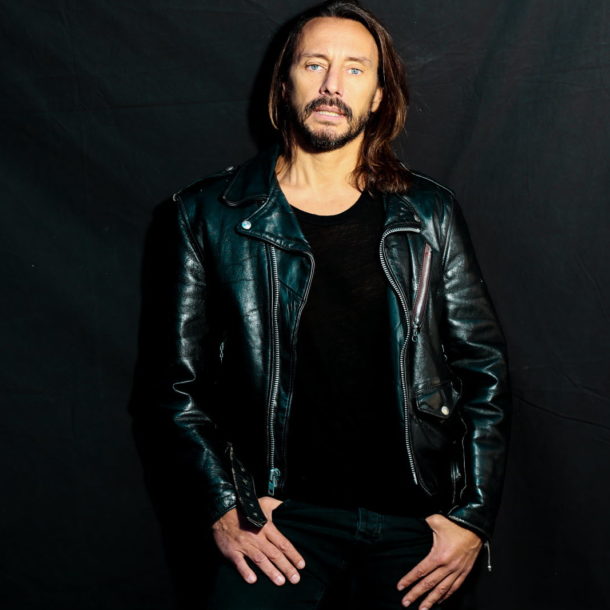