During a period of three years, Craig David transitioned from aspiring songwriter and DJ to major U.K. pop star. When his meringue-smooth, garage-tinged R&B single “Fill Me In” reached the top of the U.K. chart during the summer of 2000, the singer, only 19 years old at the time, became the youngest British male solo artist to achieve the feat. Not only that, but he also achieved mainstream U.S. acceptance and platinum sales in 18 additional countries. Though he did not sustain that level of popularity, David released solid modern R&B albums every few years. Through 2015, he had racked up a total of 14 Top Ten U.K. pop hits. 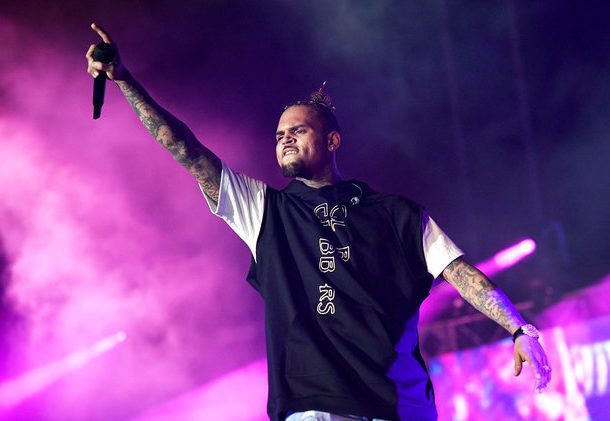 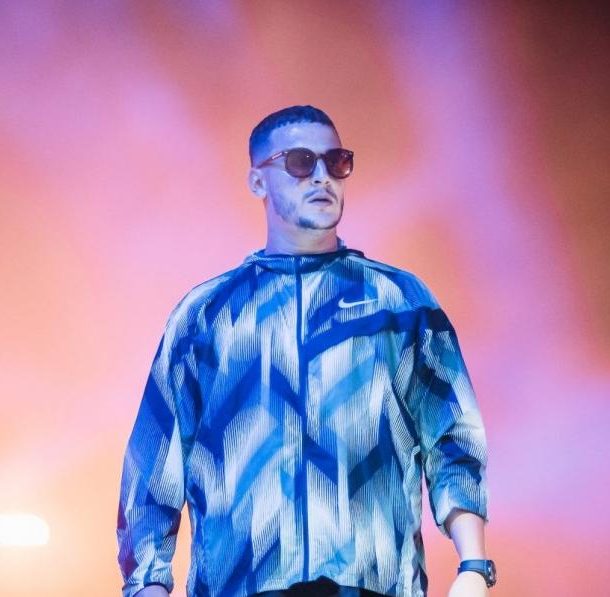