DJ Snake is a Grammy-nominated producer and artist who debuted into the international scene with singles “Bird Machine” and “Turn Down for What” in 2013. “Bird Machine” is a collaboration with fellow French musician Alesia. The single was picked up by Mad Decent, a Los Angeles-based record label run by Diplo, and released in February 2013. In June 2013, DJ Snake was invited by Diplo to do a live mix on his radio show, “Diplo & Friends”, which airs on BBC Radio 1. 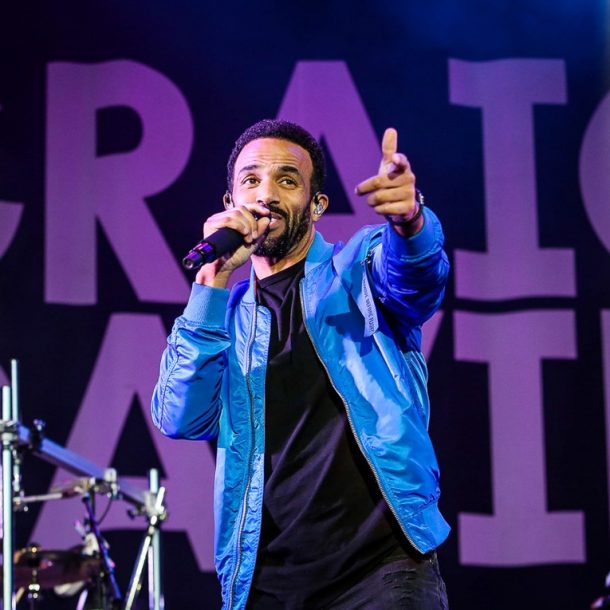