Techno producer Marco Carola has often been compared to such contemporaries as Jeff Mills and Richie Hawtin. Born in Naples, Italy, Carola took up the drums at an early age and by 15 was concentrating on electronic and house music. By 1993 Carola had put together his own studio and was issuing tracks for several different labels until he launched his own record company, Design Music, in 1996 (one of the first Italy-based techno-based labels). Ensuing tours of Australia, Europe, and America soon followed, resulting in such releases as 1998’s Fokus and 2001’s Open Systems, the latter of which Carola describes as an “electronic experience.” 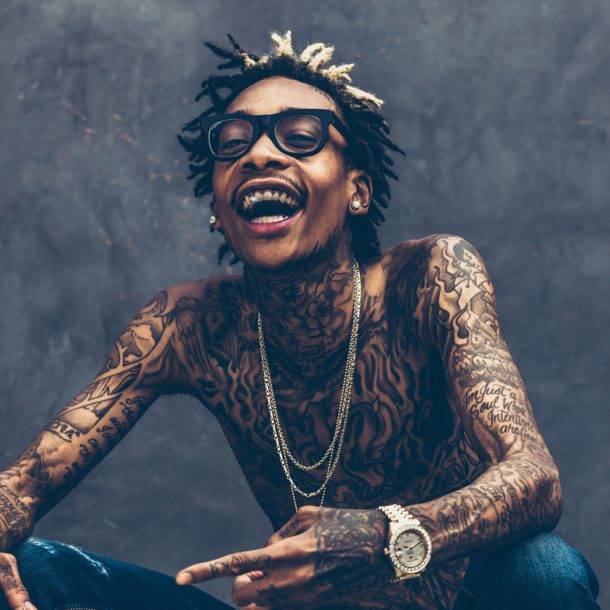 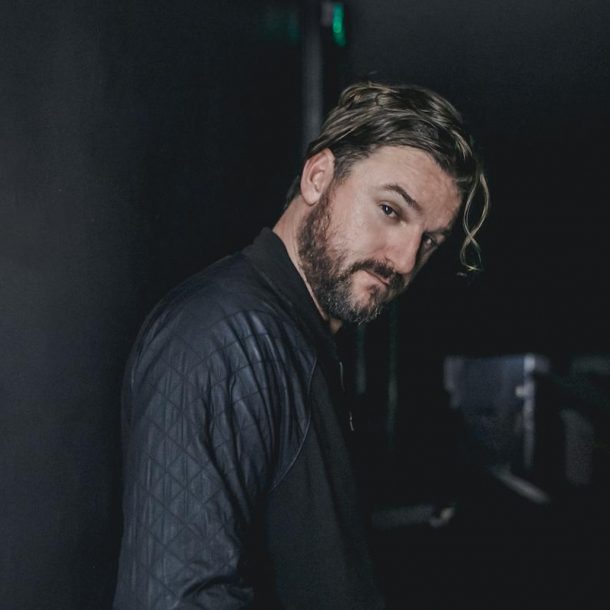