Wiz Khalifa is a well-known American rapper, singer, and songwriter. He has been active in the music industry since his debut in 2006. His real name is Cameron Jibril Thomaz. He is known for his hip-hop songs and occasional work as an actor. He has associated with Warner Bros. Records, Atlantic Records, Taylor Gang, and Rostrum. He gained a lot of attention with his single number, Black and Yellow, which was his first song for the Atlantic. His most famous song ‘See You Again’ featured in the movie ‘Furious 7’. The song made it to the top of Billboard’s Hot 100 and stayed there for 12 consecutive weeks. He has recorded 6 studio albums and is about to release another one. He also has a soundtrack album and an extended play. Along with that, he has appeared in a couple of films and also made guest appearances on several TV Shows. He has won the BET, Billboard’s Music Awards and Teen Choice Awards a couple of times. 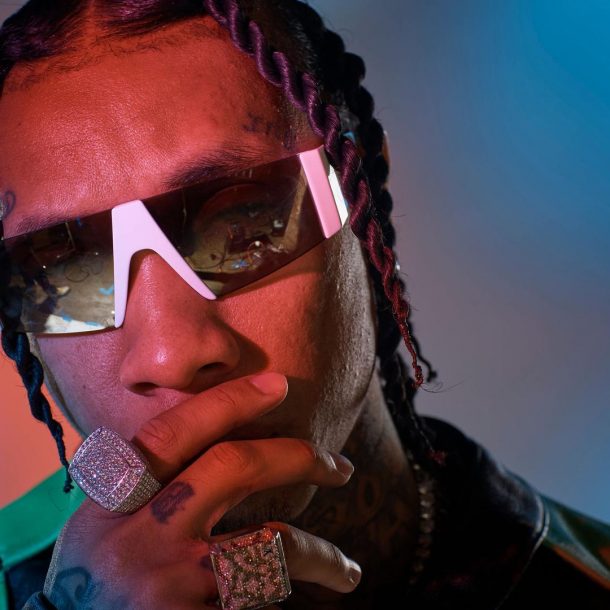 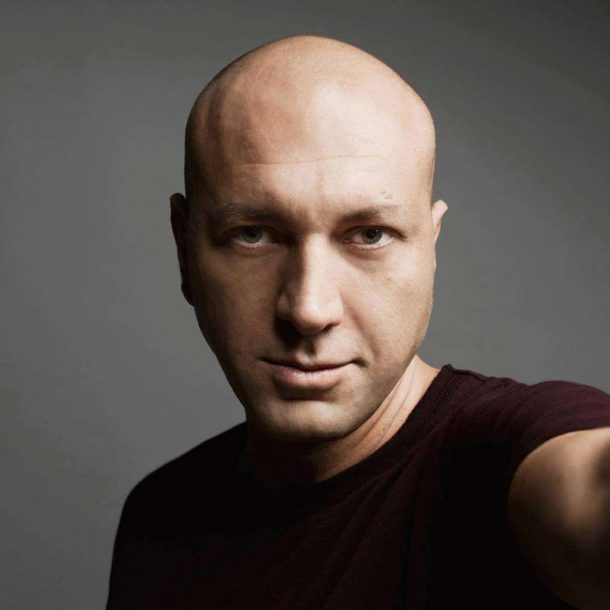